Toronto is a great place to live, but when you think about the various neighborhoods Toronto has to offer, it is often easy to get confused by different kinds of communities. Some people like the idea of living in a city with plenty of restaurants and shops just steps away, while others prefer the idea of living in a quiet neighbourhood with lots of parks and green spaces. In this blog we introduce one of the top communities in Markham - Markville.

Markville's borders are 16th Avenue in the north, McCowan Road in the east, the large-scale shopping centre Markville Mall and Hwy 7 in the south and to the west, Monarch and Quantztown parks divide Markville from the historic neighbourhood of Unionville.

The neighbourhood is served by the York Region Transit and Viva buses - both Viva Purple and Viva Green pass through Markville. The Centennial GO Station is located on the north side of the Markham Centennial Community Centre, making it convenient to access to downtown Toronto, as well as other cities connected via GO Train. 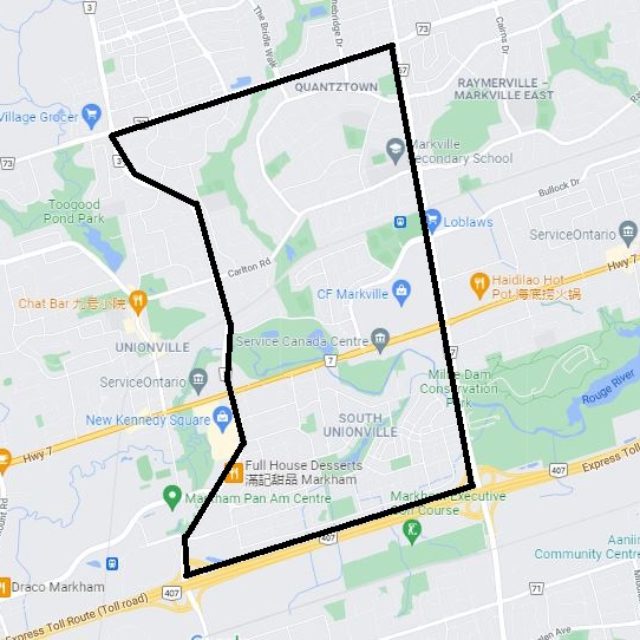 Markville has some great parks and access to nearby trails around the neighbourhood.

Markville neighbours Unionville, a historic neighbourhood in Canada, sharing its charming, historical and cultural heritage. The creek flowing from the Toogood Pond passes through the Markville community and forms Waldon Pond, a wetland park with gurgling streams and tranquil scenery. There are three major parks in Markville: Lincoln Park, Central Park and Centennial Park, all with beautiful scenery, which are good places for residents to take evening strolls, weekend plans and holiday gatherings.

Despite its relatively small size, Markville has everything that is needed to make it one of the best neighbourhoods to live in the Greater Toronto Area. The community is established relatively recent, and the houses are mostly 16-30 years old.

Markville has a modern and large-scale shopping center and community center. To the south is the Markville Shopping Center, a shopping center on Hwy7. There are nearly 200 businesses in the mall, ranging from restaurants, shopping, groceries, and salons, including larger retailers such as Walmart, Best Buy, and The Bay. The large Chinese supermarket Foody Mart is just across Highway 7 from Markville Shopping Center, which makes this neighbourhood a convenience one-stop shop for Asian groceries. 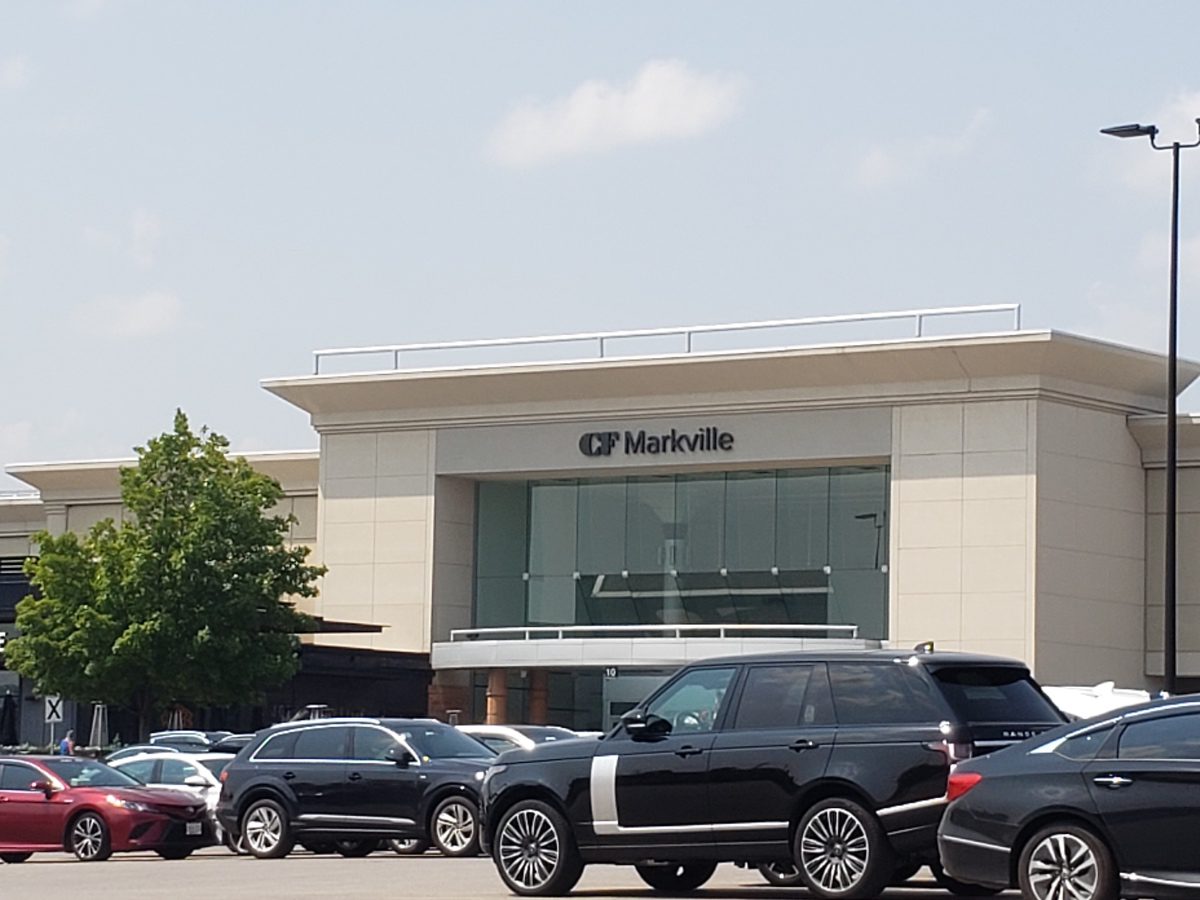 Top public schools in Ontario are in Markville, Markham

Many families with children think about the quality of the school district as the one of the primary criteria to determine where to purchase. The elementary and secondary schools in the Markville community have garnered great reputation in recent years and are currently the most sought-after school districts in the Greater Toronto Area.

Other nearby schools in Markville also offer "Gifted Programs" include Roy H Crosby Elementary School at the southeast corner of Hwy7 and McCowan, and William Berczy Elementary School in Unionville. These two elementary schools rank in the top 3% and 1% in Ontario, respectively, and both are within 10-minute of drive from Markville.

Markville's high school catchment is Markville Secondary School, ranking 2nd among more than 700 high schools in Ontario, and has a score of 9.4 according to the Fraser Institute. The facilities of the Markville Secondary are very good, and the school provides AP (Advanced Placement) courses. Many of its students have been admitted to top universities in the United States. The school's ESL student ratio is 14.2%. The school organizes students to study abroad every year, and it can be quite competitive to find an opening in the school.

With the top school catchment, along with the ideal location in Markham, Markville is truly considered as one of the top neighbourhoods if you consider purchasing for your children's academic future.

In Markville, Chinese residents make up the largest ethnic groups, accounting for 35% of all population. There are also residents of Indian, Greek, British, Italian, and other ethnic descent.  Residents in this area are mainly consists of family households, with an evenly distributed age range. The average household income is about $80,000 - $100,000.

According to official figures, Markville has an A+ crime rate, which signals being an extremely safe community. The crime rate is 34 per cent lower than the Canadian average, and the neighbourhood is safer than more than half of Ontario's cities.

Given the community amenities, convenient location, and school catchment, it is easy to see the similarity between Markville and its neighbouring, high-profile communities like Unionville.

The benefits of purchasing real estate in Markville is that the house prices in Markville are more affordable than the other popular neighborhoods in Markham, with strong appreciation potentials.

Do you like Markville? If there are any interesting places and events in this community, please contact us.

Whether you are buying your first condo, or selling a single-family home, Team Priscilla Han Realty can help you.

We are proud to serve the whole Greater Toronto Area (GTA), including but not limited to Markham, Mississauga, North York, Pickering, and the City of Toronto.

We help research properties that are best tailored for home buyers, providing them with instant notification of newly available properties, access to exclusive deals that are not on the MLS.

For property sellers, we have database of thousands of buyers-in-wait, 20,000+ combined subscribers on YouTube TouTiao. Our "Your Home Sold Guaranteed, or I'll Buy It" program provides seller with a worry-free selling process. Our professional staging, photography, and videography service help seller present their property at their best and maximize exposure to potential buyers!

Reach out to us at prishanrealty@gmail.com , or call/text: 647-360-8963 for a free consultation or home evaluation. Visit our website, https://priscillahanrealty.com for more up to date videos, blogs, and listings.